Upper Court is a square built farm house which dates from the sixteenth century, and which was extended in the late seventeenth century. 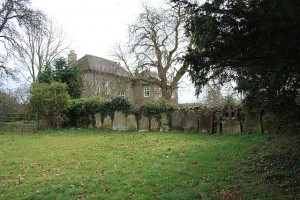 The above photos were obtained from the following website:   https://www.geograph.org.uk/photo/1199289 Down the years Upper Court was let to farmers; the turnover being fairly regular. When it was advertised for let once again in 1911, it was described as follows:
Four reception rooms; nine bedrooms; bathrooms, (hot and cold) and usual offices. Stables, hunting and shooting.
Upper Court is now a bed and breakfast venue